Game of Thrones Season 6: Inside the Episode #10 (HBO) 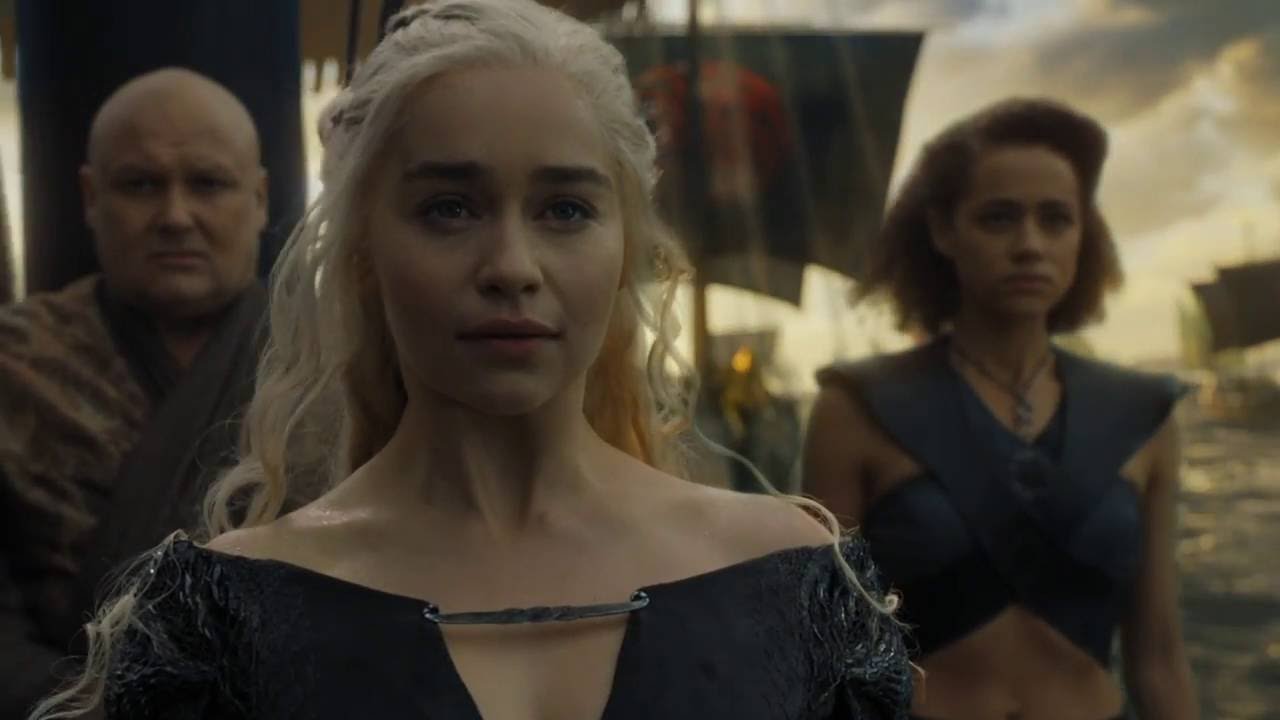 New episodes of Game of Thrones air every Sunday at 9PM, only on HBO.

Such a great show. I wonder why they ended it after this episode and never did anything again. Truly a shame.

Should’ve ended it here, last two episodes of this season are the best television ever 😧!

Here after 3 years. This is probably the best season finale of Game of Thrones. King's Landing plot was great, Dany's plot was perfect, Jon and North's plot, Arya's plot, everything on this episode. It perfectly wrap up the whole season 1 to 6.

I just wanted to say that the kids (kinds adults) who played the Lannister kids are such good actors. They all have such a horrible death but they act so so well. Specially Jack who played Joffrey, because you really hate Joffrey. And his death was so so beautifully acted! But also Dean who played Tommen, the last scene of Tommen is so real! And Myrcella’s scene with Jaime is so sweet and sad!

Omg people are STILL whining about season 8 lol it's like it's a trendy bandwagon to trash Dan and Dave for choosing to make Daenerys a flawed character who has actual human characteristics. Even though everyone KNOWS those same people would be complaining about her being a "Mary Sue" if they'd have gone the other route and crafted an arc for her like Captain Marvel or Wonder Woman or Rey from Star Wars!

Finally saying "screw it" and murdering a bunch of people in King's Landing makes PERFECT sense after enduring everything we all watched her endure, especially at the end when we watched the man she had fallen in love with turning his back on her after claiming HE was the rightful heir instead of her. And that's on TOP of her having to watch Cersei execute Missandei, one of her last two remaining dragons shot out of the sky and losing OVER half of her forceshelping to protect Winterfell instead of just taking King's Landing like she wanted to, only to have Sansa continue making things difficult for her still.

Of COURSE she got pissed and snapped!

Just like they said in THIS video; "Jon is a deeply good human being, but you push anyone beyond their limits and they snap."

And they were only talking about Jon who had just watched Ramsay kill his little "brother."

When it happens to Daenerys, it's after she'd lost virtually EVERYTHING she had worked for, and everyone she had grown to love and trust turn their backs on her, even AFTER she had essentially lost everything due to playing by rules her opponents weren't bound by in the slightest.

I watched people get so impatient about Daenerys getting to Westeros and finally taking the Iron Throne, I've heard the phrase "spinning her wheels" about her time in Meereen for a couple seasons now.

But, it took her until this episode JUST to get A Horde of Dothraki Screamers, a Legion of Unsullied, a company of Sellswords "the Second Sons" and three virtually full-grown dragons, ALL together in her service, but, more importantly, she has been learning HOW to rule while in Essos because she's already established she knows how to conquer. And, taking King's Landing is the easy part. Holding on to it is the REAL trick.

It still isn't until after the next couple episodes, though, that she's truly ready. Because that's when she gets her Westerosi allies and the fleet of ships necessary to get her and all her power across the Narrow Sea once and for all.

Learning to be a Queen may not be as exciting or action packed as some would like, but it's HARDLY a waste of time.

And, if she had listened to the advice of Lady Olenna Tyrell when arriving at Dragonstone, she'd have been Queen of the Seven Kingdoms at the start of season 7.

But, the "good guy" standard everyone insisted she maintain ended up being a detriment to her success, because she was forced to play by a different set of rules than everyone else.

While Cersei had absolutely NO qualms about how she gained and kept her grip on power, Daenerys was expected to behave more "admirably" and more honorably.

A situation that eventually led to her decision to burn the Capital, men women and children alike, and pledge to continue her newfound reign of terror into the foreseeable future until she was inevitably stopped by Jon Snow.

Circumstances out of her control led her to become an antagonistic character.

Watching her friend and closest advisor get beheaded, two of her three dragons get killed, and slowly losing everything she'd worked so hard to gain over the course of seven seasons, all because she was expected to be "good," and everyone was SO surprised when she finally snapped lol the show was brilliant and better than most others on television because it always depicted morally "grey" characters.

Even Daenerys, who had always been portrayed as the primary benevolent "good guy" protagonist, who always acted out of empathy for everyone else had her breaking point.

And, whether people liked it or not, what happened HAPPENED and there's no amount of whining or complaining that's going to change it.

If you prefer a story in which the "honorable" characters always defeat evil, and the good guys always win, you should NOT enjoy Game of Thrones whatsoever. Because it has NEVER pretended to be ANYTHING ELSE but what we got.

I was expecting alot , unfortuenly the war between Cersei and Danerys was done very bad. But thanks for the emotions that you gave us for all the seasons.

Why are they miss-pronouncing the names?

This is where the series ends for me.

did he just say it's "done well" in "10 SHORT EPISODES" ( 4:54 )
if you thought ten was short why did that abomination of a series finale happen

Such a pity it was cancelled after this season.

Damn this is better than final episode

Is it even real ,he laughed finally all these years…5:37

I always read to much into these videos. "Worrisome narrative for Arya"
But yet they decided she would be the one to kill the night king and was they re-humanized her at winterfel and she is just fine. Ok cool.

The north would have been lost if not for Sansa Stark she got the north back to the starks ! Queen of the North Sansa Stark 👑

This piano in background is so powerful and so effective

My favourite episode of the show.

Ok I was a little confused by the Jon baby scene….

Queen of the seven kingdoms?

Why is this labeled amys baking kitchen under kitchen nightmares, where the hell is Gordon and who are these people, where's the kitchen ?

I cried when they claimed Jon as King in the North. God, such a powerful scene and the acting is mind blowing. I get goosebumps everytime I watch it.

truth?! waste of fukin time after Season4. i tell you why. ✯ ✮ ★ 🔴 ★ ✮ ✯
dont be a mistake, its the BEST serial-movie of the times until Now, but have disappointed things which could be better easily but dont…
seasons 1-4 was better than next, especially S4-E10. "low nonsense talking events, and more dramatic actions"
BUT i think you writers are a bit RACIST AGAINST THE WHITE CHARACTERS ! and you like to waste people times by boring talking scenes around the "sam and friends..!"(friends=the boring characters like him) OR by wiping the good characters too fast!?! why ?!! is it about a budget or some..?!
likes """ killing a john snow northest lover chick! OR CHANGING THE fukin mother of dragons LOVER CHARACTER from blond to black! without any reasons.. just sayin WTF when i saw him in the next episode!! OR even killing the poor boy too fast..)) or other negative points and weak in the story..
i just wondered WHY the imdb noob excited viewers give it a score 9.5 ! with this "minimum storyline quality"!!

i wasnt an excited fan of the serials who followed from the first episode and waiting for future episodes like others who have just seen one episode in the month and be happy!! nope, i just finish it the whole packs in 3 days. AND I KEEPING MY EYES HEALTHY BY THE SEEKING and SKIPPING THE WASTE OF TIME SCENEs !!))
actually, i hate everything that the most of the people likes! cause i have a special taste, unlike others.

Did anyone else think that Cersie has lost her shit and has sent the Mountain to may be kill Tommen?

Does dothraki get seasick?

Cooking people in pies goes way beyond being an assassin but more into Hannibal Lector territory, she needs serious help.

did anybody else notice that we are going to have the Three Cornettos in GoT? We have the Red Fire, The Green Fire and soon the Blue fire.

This was the best episode of the entire series.

Well. Cersei is now a powerful bitch. fuck her.

Why not a word of the tower pf joy scene ???? Rheghar is not jons father, mark my words

Anyone find it interesting that this video contains no mention of the Tower of Joy scene(the most anticipated scene of the season)? Everyone thinks it is confirmed Jon is Targaryen, but maybe they just want you to think that. Or did they confirm it on some other video?

Such an amazing finale. Cersei wipes out all opposing her, R+L=J confirmed ! Jon is king in the north, and Dany is finally sailing on Westeros with her dragons to take the throne. Season 7 is going to be great.

Murder only happens to innocent people not criminals, perverts and enemies. 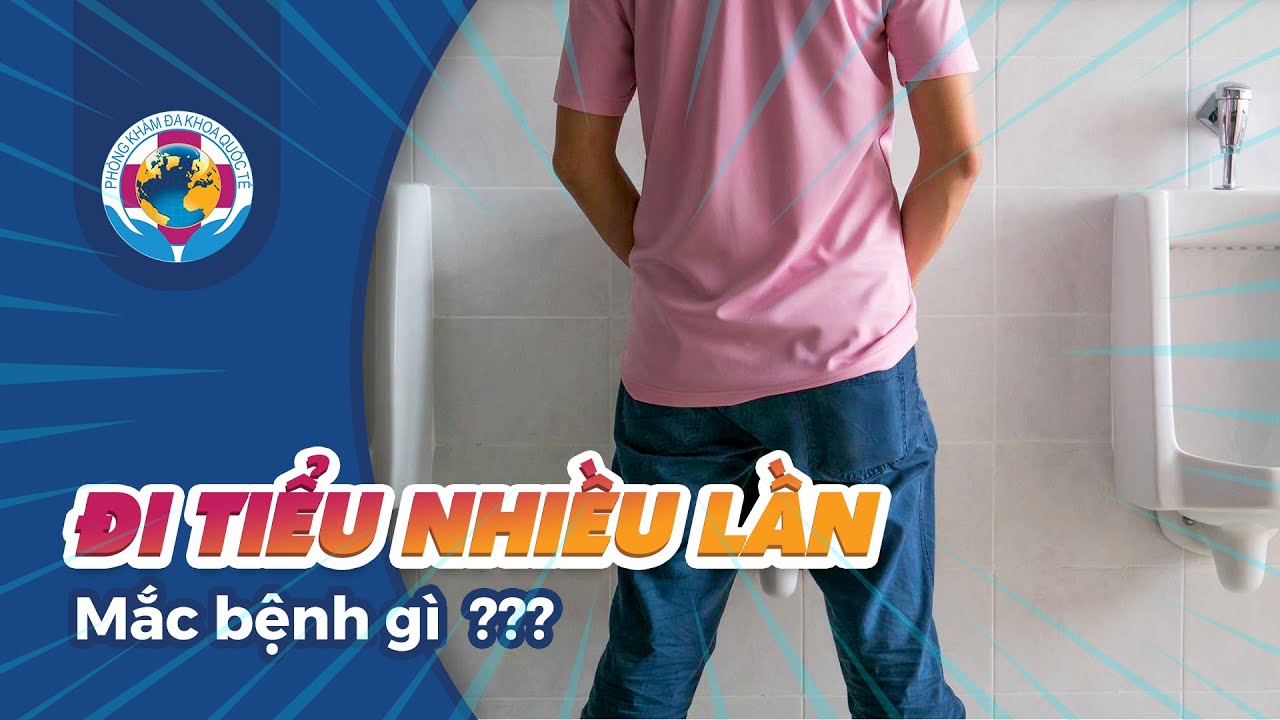 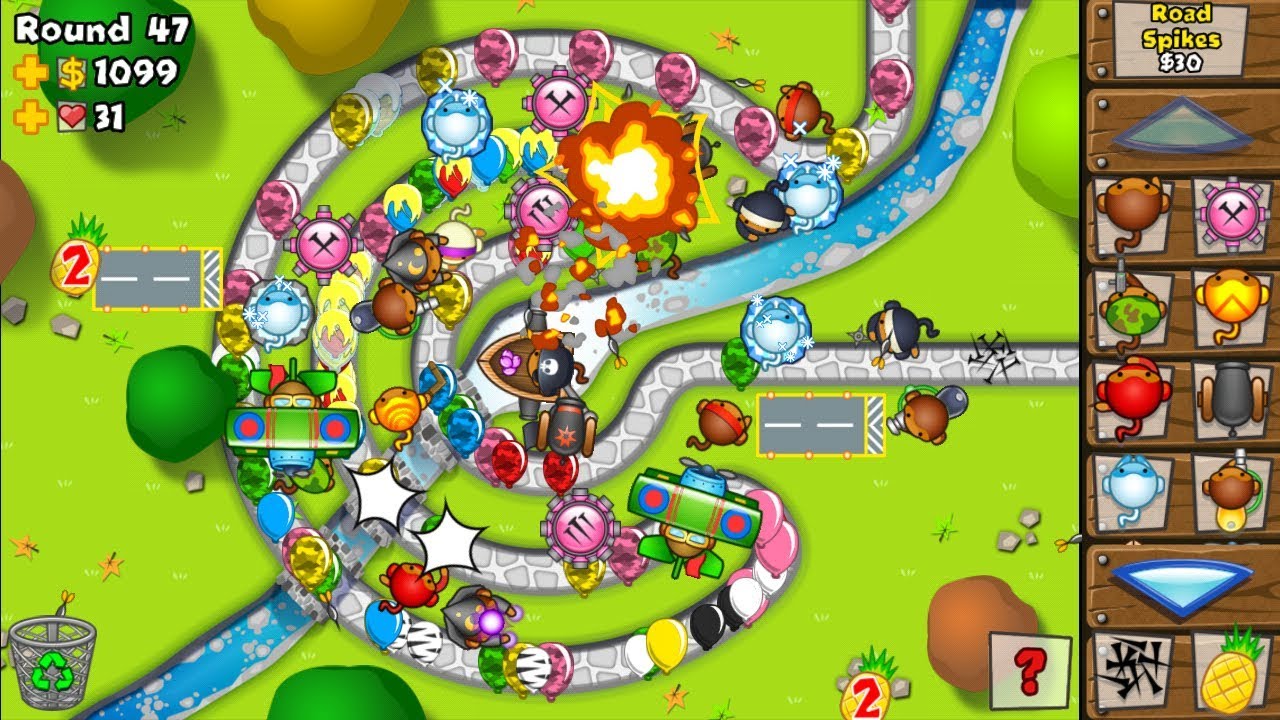 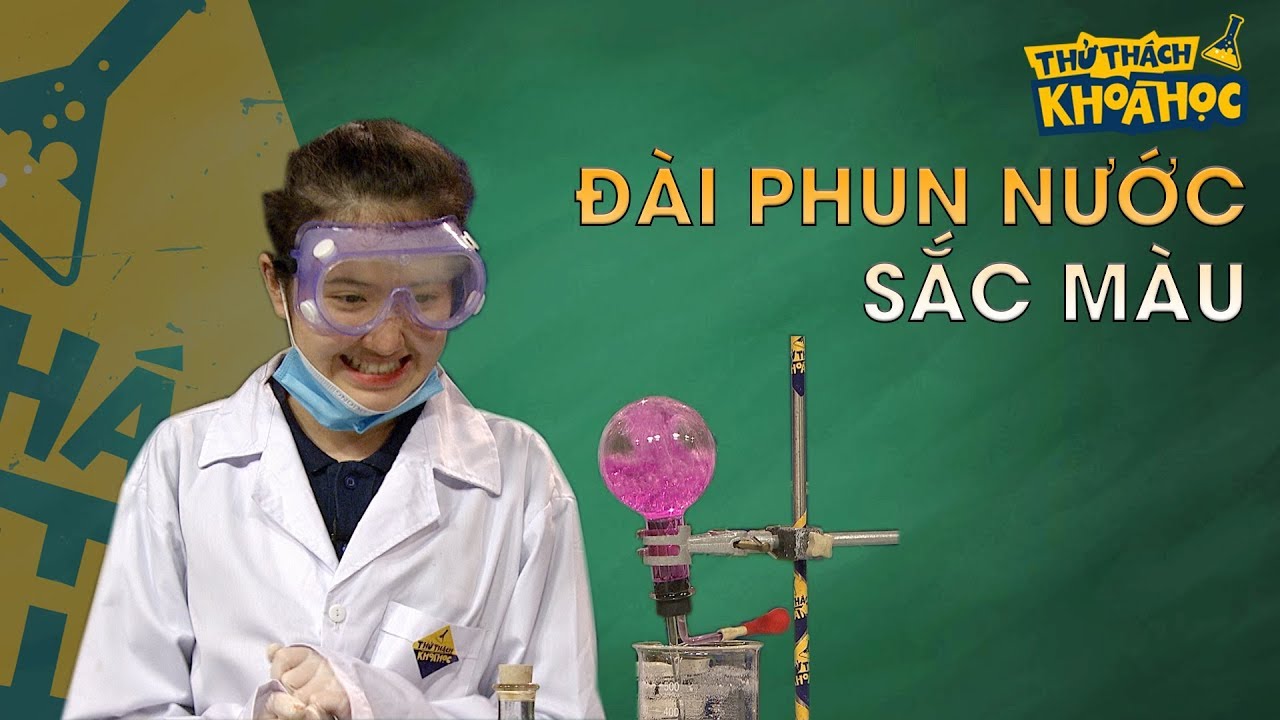